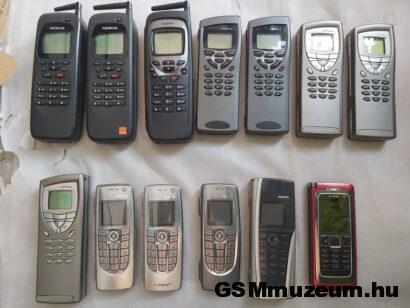 END_OF_DOCUMENT_TOKEN_TO_BE_REPLACED

These two-way pager models had thumb keyboards, with a thumbwheel for scrolling its monochrome text display. The first model, the Inter@ctive Pager, was announced on September 18, 1996.[1] Within a year, Yankee Group was estimating that devices like the Inter@ctive Pager were in use by fewer than 400,000 people and expected two-way wireless messaging services to attract 51 million users by 2002.[2]

They provided e-mail and WAP services, with limited HTML access provided via third party software such as WolfeTech PocketGenie or GoAmerica browser.

They were built for use with two 1G data-only packet switched networks: Mobitex and DataTAC. They did not support Java without the use of a Java Virtual Machine add-on.